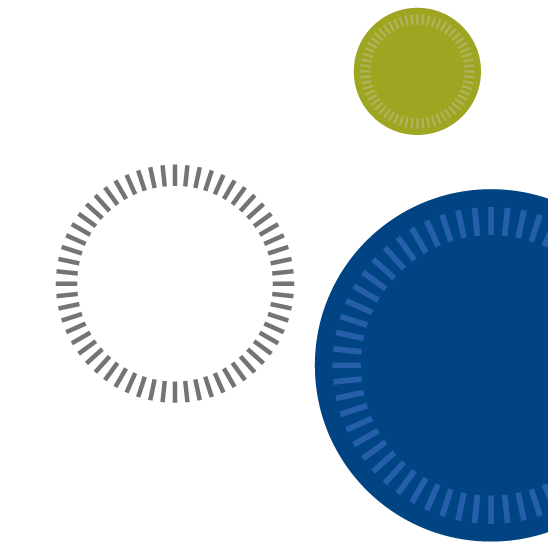 The sorting of empties presents a host of challenges for breweries like Beck & Co. (Bremen). In view of there being over 1,000 different crate and bottle shapes (packs) and a high share of foreign packs, cutting-edge technology needs to be integrated in the classic flow of operations. BLS labeling & logistic service GmbH contacted BMS with the request for an appropriately designed, fully automatic empties sorting system.

BLS is a full-service provider for the entire supply chain and a service partner for renowned breweries such as Beck’s or Corona. The company was immediately taken by the concept we presented. We operated as general contractor for the project right from the start, in close consultation with the brewery and the handling service provider.

The main aspects of the project in brief:


In short: with our know-how and our integrated planning approach aimed to accomplish higher efficiency, we have been able to implement a high performance empties management. The plant developed by BMS sets new standards and enables low-cost handing of crate and bottle sorting and foreign packs and also permits just-in-time infeed for an optimised flow of operations.

In the following blocks you will find a summary of key details of the project cooperation between Beck’s, BLS labeling & logistic service and BMS Maschinenfabrik. Enjoy!

In the empties return segment the aim is to achieve correctly sorted unmixed empties, and most importantly to avoid any mixing of returnable bottles. The significant increase in the share of foreign bottles major players such as the brewery Beck GmbH & Co. KG have to deal with, demands a very systematic handling of empties. We are proud to be able to play a part in significantly increasing the sorting system efficiency of this brand brewery – a company that belongs to Anheuser-Busch InBev.


The task for BMS Maschinenfabrik was to ensure the complete turnkey installation on schedule. This project is the most substantial order in the company’s history – both in terms of volume and complexity, and also regarding competence skills in connection with the planning and implementation of the work.

This medium-sized business has a workforce of some 100 employees and sites in Wenden and in Bremen. It is a full service provider in the supply chain segment. The company focuses on tasks in the following areas, among others:


The company was founded in 2010 in Germany’s Sauerland region and initially dealt with assignments for relabeling beverage crates. The Bremen site that opened simultaneously (premises in 2010: 300 m²) managed to attract the local brewery Beck GmbH & Co. KG - one of the country’s leading beer producers. Based on the company’s consistent success in tenders, corresponding adjustments to its portfolio and relocation of the production in the Bremen area it has grown into a full-service provider. The focus has always been on the ability to provide all services at one central location.

Growing demands of the regular customer Beck & Co.: Focus on sorting and the replacement of bottles

Because the number of pack shapes and bottle types grew consistently as a result of market diversification, it was only logical that breweries like Beck & Co. should want to step up integration of a proven service provider like BLS in its empties management system. After all, the efficient handling of more than 1,000 crate and bottle shapes in the German beverage industry demands extensive, cutting-edge technology.

Key aspect: due to the variety of pack and bottle shapes there is a significant savings potential in those places where an efficient empties handling is in place. And this is where BMS Maschinenfabrik comes in…

“Beck & Co. asked us if we wanted to take over a major segment of their empties management and run a large warehouse for them, and they also asked if we would be interested in participating in a tender for an external automatic sorting system. Due to strategic reasons it was planned to outsource the empties sorting that, at that time, was carried out in the brewery, Beck GmbH & Co. KG, itself.“

BMS as general contractor: development, planning, construction, delivery and installation from one source

To realise these plans BLS and Beck & Co. decided in favour of the sorting concept presented by BMS. The Beck brewery was particularly convinced by the core data of the project, including aspects such as the sorting quality, handling flexibility, personnel expenditure, ease of use and the general performance of the system.

This resulted in the production of one of the most powerful and technically sophisticated empties sorting system in the whole of Europe.
Here an overview of the main specifications:


A special feature: with an additional stream, based on “Type Unipack 2.0“, 0.5-litre bottles can be infed from the 11-bottle crate. With 900 cycles per hour, i.e. four 11-bottle crates respectively, introduced downstream of the main unpacker. New glass as well as pre-sorted used empties can also be infed according to size using a semi-automatic lift-off system.

BMS customises the sorting system to the individual needs of BLS

The project is characterised in particular by the complexity of the tasks that also included the drawing up of a system layout and the entire project management. For the packers, palletisers and conveyors BMS kept to its well-proven designs and then customised these individually to suit BLS requirements.

The advantage: using established standards means a lasting reliability of supplies for the customer. The system can therefore not only be controlled by an experienced operator “as before”, without the need for in-depth training, it can also be adapted. Several languages have been integrated in the standardised user interface, for example.

The most important basic data on this project in a nutshell: